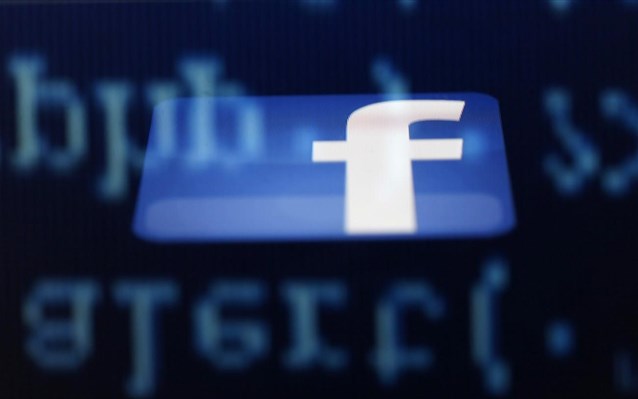 A Michigan man will spend the next 21 years in jail and 10 more years on probation after being convicted of one of the worst, most disgusting Internet crimes I’ve ever heard of. His terrible crime spree may be over, but someone else could use this scheme against your children or grandchildren.

James S. Allen, a 38-year-old from New Baltimore, was convicted of production of child pornography and cyberstalking after his elaborate online scheme.

Allen targeted nearly 20 women, most of them underage, by using social media sites and texting.

He would reach out to the girls by the email address or phone number listed on their social media profiles and would tell them that he discovered naked pictures of them online. He told them to visit a site that the “images” were supposed to be on.

The site was actually the second layer of his scam, where he would get the girls’ account information and passwords. After collecting this information, Allen would completely take over their social media, email and other online accounts.

Then Allen would demand an online video chat to discuss how to get their accounts back. During the video chats, he would instruct the girls to take off their clothes and Allen would snap his own pictures of the encounter.

Allen’s perversion and moral abandon hit an all-time low when he even threatened to send the images to one of the victim’s mother and grandmother. To scare the girl even further, Allen included the phone number and email of the victim’s relatives in his creepy demands.

Luckily, Allen was apprehended and is now on his way to prison, but there are thousands of other cybercriminals out there that are willing to go to the same extreme measures.

So be sure to warn your loved ones about the dangers of posting contact information online. You never know who might be trolling the Internet right now, looking to get into their accounts and private information.