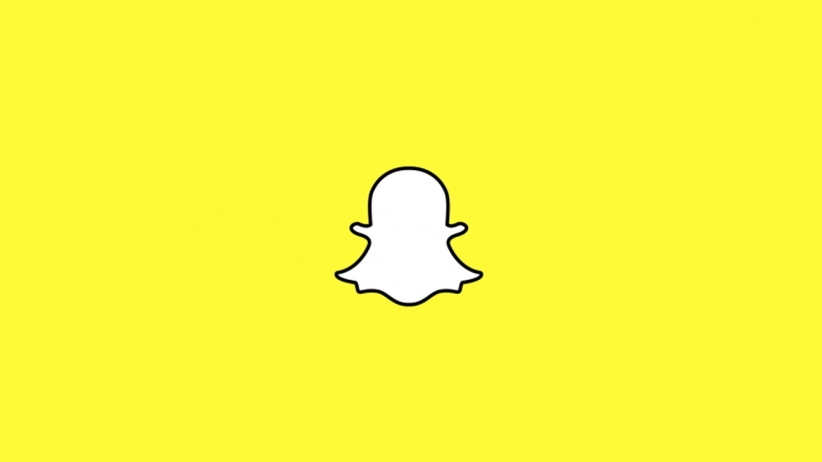 It’s been a busy summer for Snapchat.

This week, it was reported that the sharing platform was in talks to acquire Vurb, a 5-year-old personal search app that brings in information from sources such as Google Maps, Yelp and Uber to help users plan, for example, an evening out using only one app.

The news of Snapchat’s potential $100 million purchase arrives amidst potential competition from Instagram  — with the recent release of its new Snapchat-esque Stories feature — and the introduction and speedy removal of a second racially insensitive filter.

So what exactly could the app be looking to do with this buy? It could give Snapchat access to additional third-party partnerships, although mismanaged content from outside sources got the company into hot water last month after a lawsuit was filed that alleged that Snapchat Discover was showing inappropriate content to minors.

Rather, the expertise of Vurb founder Bobby Lo and his team could help Snapchat figure out a way to get users to easily discover new content. The acquisition could give the company a better sense of where its users are taking photos and videos and where they are interested in eating dinner or seeing a concert.

That’s information Snapchat could use for more tailored advertising.