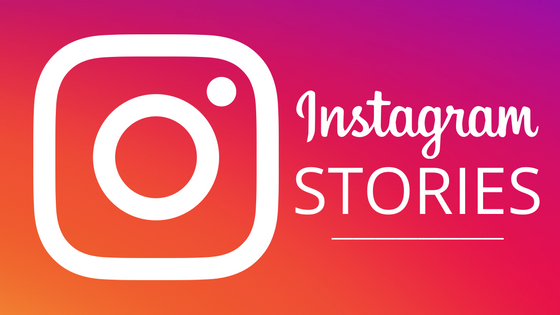 Instagram may not have gotten there first but it appears to be growing faster than Snapchat and that will only draw more users.

Instagram only launched Stories last August and yet on Thursday, the company reported more than 200 million users of the feature, which was developed to take on Snapchat. Instagram subtly dropped the news in a blog post unveiling new features aimed specifically at Stories and Direct users.

The news of Stories’ success is not necessarily surprising, but it is impressive, considering Snapchat claimed around 150 million users when it filed for its initial public offering in February. It took the startup five years to get to that point and growth reportedly slowed over the fourth quarter of 2016 — one would imagine, in no small part, thanks to its Facebook-owned competitor. 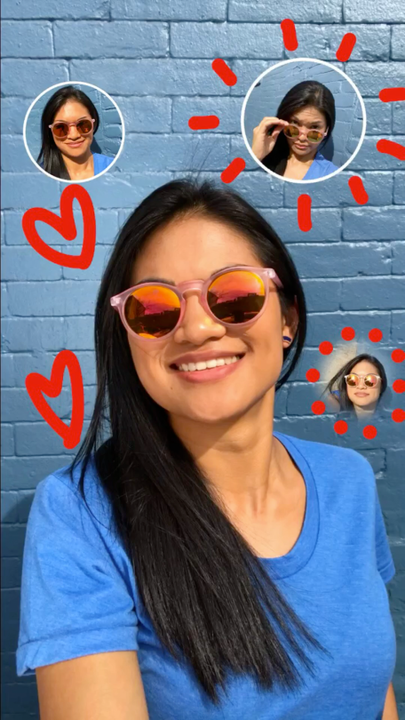 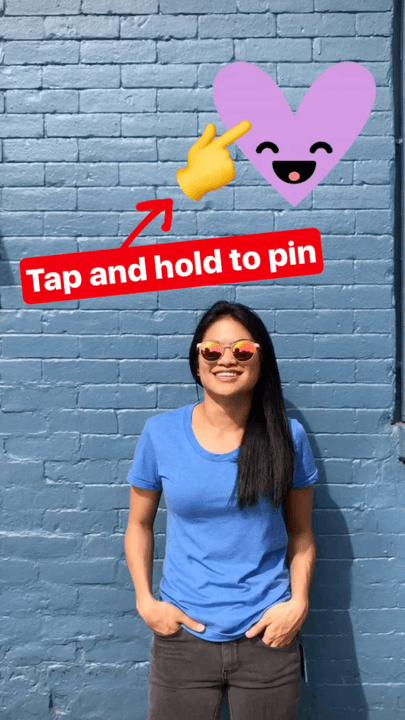 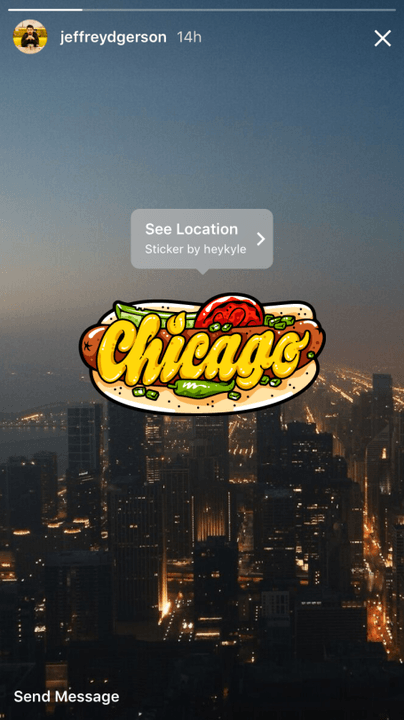 Instagram commemorated the milestone by adding an assortment of new stickers and sticker-related features. Now selfies can be made into stickers, for example, and decorated with different frame styles. Stickers can also now be pinned to three-dimensional objects in videos — a feature the app has borrowed from Snapchat. It also works with text as well.

Another Snapchat-similar feature is Instagram’s ‘recent’ page, that puts your favorite stickers more easily within reach.

Finally, four new cities are receiving geostickers: Chicago, London, Tokyo, and Madrid, Spain. The company says they are all designed by local artists and you can find out more about them by tapping their user names, which appear above each sticker. Those four join New York City and Jakarta, Indonesia, which debuted alongside the feature in March.

None of these features are unique to Instagram; they have all been done before. Snapchat boasts a seemingly endless number of geostickers, for example, and allows you to make new stickers out of anything you can see (in addition to your face) through the use of its scizzors tool. The fact that Stories has been able to accomplish the reach that it has, and continues to grow despite being routinely late to the party speaks to the power of Instagram’s install base — which was estimated at 400 million back in February.